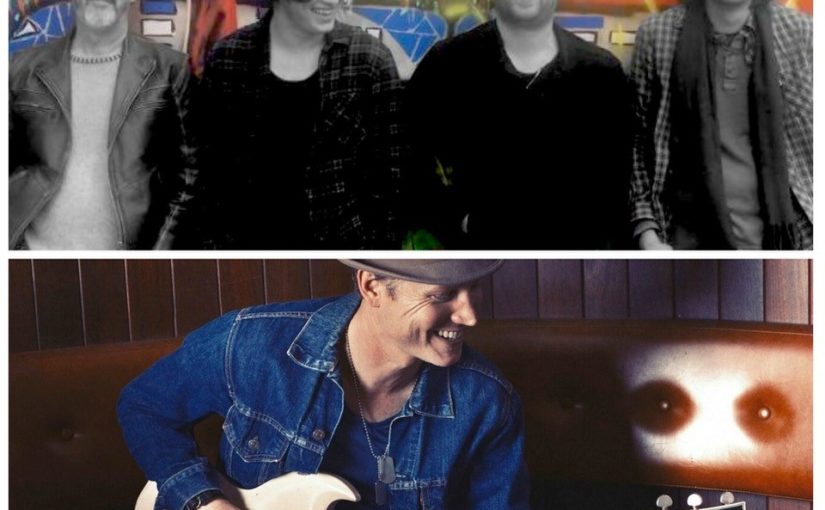 You can also view our Huge Craft Beer Selection Here to keep yourself refreshed throughout the evening.

Johnny Krowfoot, are a cross-generation Blues band drawing from a wide range of influences in Blues, Roots and Rock – with a subtle-to-extreme, all-encompassing delivery of passion, groove and fun! Their set consists of original penned songs in addition to a selection of covered material. New on the live scene as a band, but individually, all have performed regularly in local lineups and jams around town. Featuring Matt Burrows on guitar/vocal, Dan Miller on guitar, Bill Ruffle on bass/ vocal and Brenton (Kirky) Kirke on drums, this tight act is making their first appearance at the MBAS House of Blues.

Matty T Wall’s points of references are wide; he has studied and played a spectrum of styles including flamenco, swing jazz and funk, and he attests to a love of “heavier things” in his youth. But he remembers how the musicians he admired would honour the Blues masters who came before them. And following the trail of Eric Clapton and Stevie Ray Vaughn backwards, he was hooked. “I discovered Robert Johnson and he made the hair on the back of my neck stand up,” he remembers. “I got into the Blues and have never gotten out of it.”As a guitarist, Matty wrings raw emotions from single notes, stretching and bending the strings of a Les Paul into sounds both persuasive and human. While he is capable of blazingly fast leads, he also drives the beat with percussive punctuation and solid assurance. Matty is performing at the MBAS House of Blues as part of his  4-state ‘Broken Heart Tattoo’ tour.