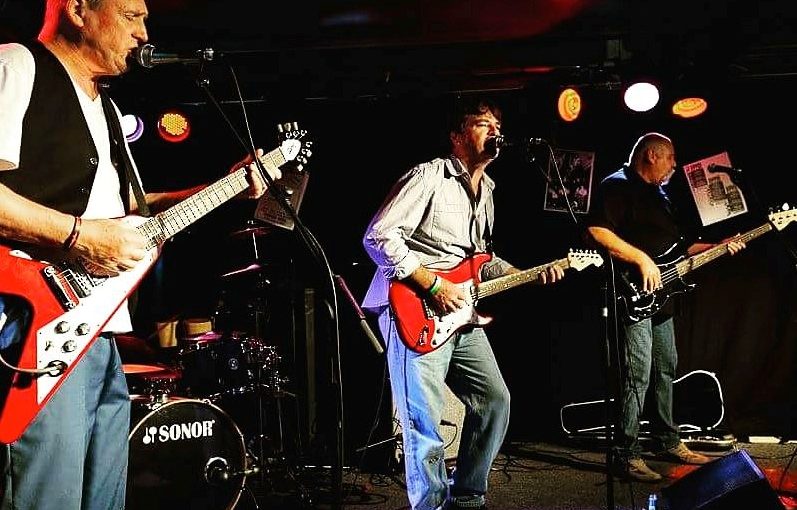 This Tuesday at MBAS ‘HOUSE OF BLUES’ @ FLEMINGTON BOWLS CLUB the feature act of the week is BLUE SUNDAY BLUES BAND.

Marco soon put out a solo album and moved to Geelong, forming the Marco Goldsmith Band. That album won a VicTas Blues Award that year and the band supported Status Quo for their Australian tour. With all the good times unfortunately things sometimes can go dark. Marco was diagnosed with cancer and vocal cord nodules, so for a period was out of action due to radiation therapy and operations.