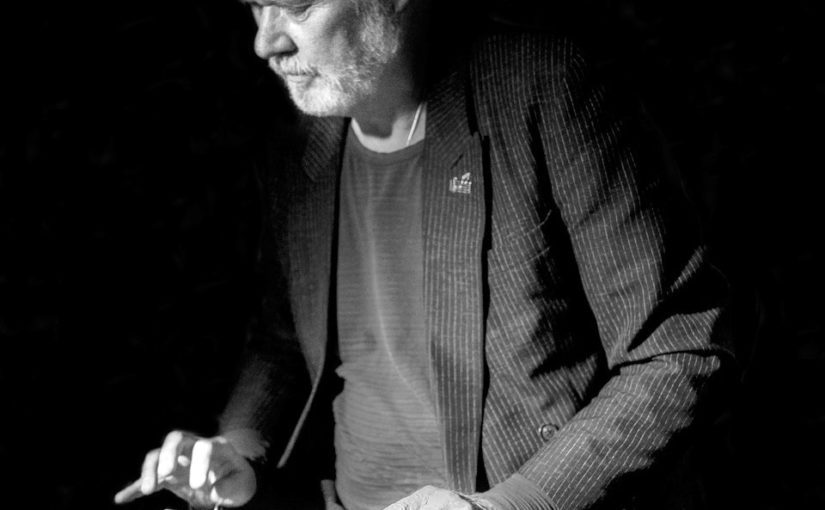 This Tuesday at MBAS ‘HOUSE OF BLUES’ @ FLEMINGTON BOWLS CLUB the feature act of the week is BRIAN FRASER.

BRIAN FRASER is a multi-award winning, finger-picking Blues artist, with over 30 years’ experience in the music industry. He spends many months of every year touring Australia, performing at festivals, hotels and a multitude of other venues. Whether it be amazing his audiences with his guitar talents, his humorous story-telling, performing both his own songs or his interpretation of other material, his show is extremely entertaining.

Brian has released three solo acoustic albums. His  first solo release “Don’t Ask Me” won the Chain Award for Australian Blues Album of the Year. He also released an album with the Brian Fraser Trio, ‘Passing the Time’. The album won the 2006 Australian Blues Band of the Year at the Australian Blues Music Festival  “Chain Awards”. Recently, as well as still touring with the solo show, Brian has also been performing around Victoria and interstate with his 3-piece electric blues band “The Drive”.