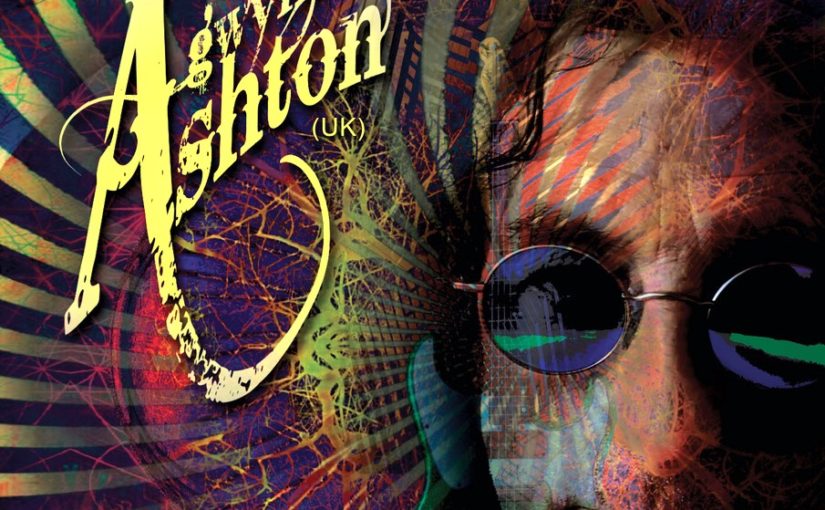 This Tuesday at MBAS ‘HOUSE OF BLUES’ @ FLEMINGTON BOWLS CLUB the feature act of the week is GWYN ASHTON.

Gwyn Ashton’s latest project sees him reinvented as a high-energy, hard rockin’ one-man electric blues band. He’s back with a brand new album ‘Solo Elektro’ and has been smashing stages all over the world. Live, the UK-based Australian singer/songwriter/guitarist blends in an eclectic mix of acoustic roots music and plays material from his eight studio albums plus interpretations of classic songs on an array of guitars and various ethnic instruments.

From searing electric slide guitar to the subtleties of delicate open-tuned acoustics, Ashton’s virtuoso skills on the instrument and stage presence are at the heart of his shows, with the full-band sound achieved through a mix of vintage and modern guitar effects and kick drum. Pushing the boundaries of a solo performer, he creates a rich palette of soundscapes without the need for backing tracks or even a set list. With a natural crowd rapport, he works his audience hard. From a whisper to a scream, he is a dynamic and mesmerising soulful guitarist, vocalist and writer of songs about life and observations collected from over 30 years on the road.