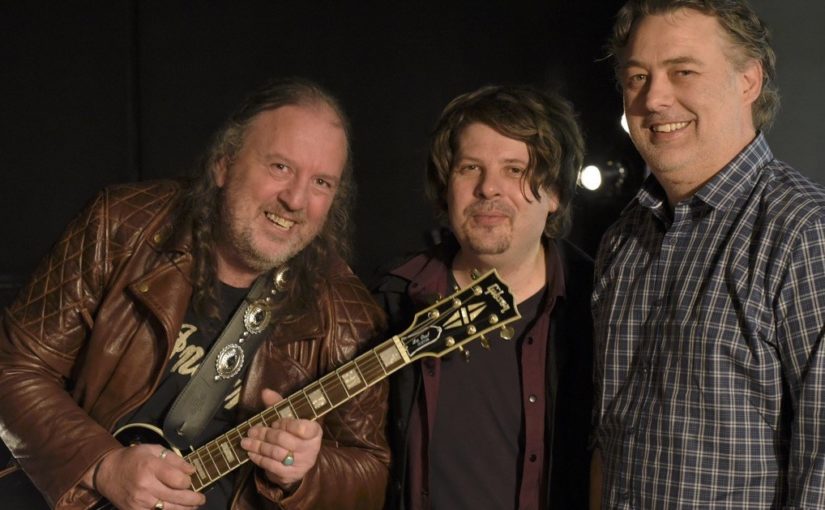 This Tuesday at MBAS ‘HOUSE OF BLUES’ @ FLEMINGTON BOWLS CLUB the feature act of the week is LEROYZ HAMMOND COMBO.

LeroyZ Hammond Combo was formed by Liam Kealy (Hammond B3 Organ/bass pedals), with Neil Richardson (drums), and Dean James (guitar/vocals). After establishing himself as one of Melbourne’s “go to” Hammond players for local, interstate and international visiting artists, Liam formed the group with Neil after they met as part of the rhythm section at a series of festival gigs supporting well known Blues artists.

Dean James was brought onboard with his highly respected guitar playing and vocal abilities.The instant chemistry and high musicianship has enabled Leroyz Hammond Combo to investigate a mixed repertoire of Chicago, Delta, East and Westcoast Blues, Jazz and Latin grooves as well as their own material influenced by artists such as Freddy King, Robben Ford, BB King, Jimmy Smith, Roy Buchanan, Ray Charles, Jimmy Smith and Booker T & The MG’s.