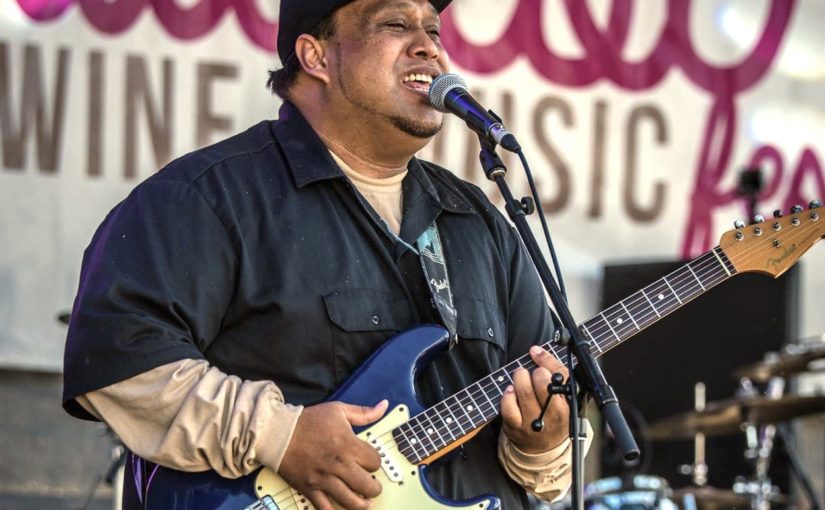 This Tuesday at MBAS ‘HOUSE OF BLUES’ @ FLEMINGTON BOWLS CLUB the feature act of the week is JESSE VALACH presents BLUES MOUNTAIN .

Their self-tiled debut release ‘Separation Street’ highlights Jesse’s smooth, soulful vocals and original songwriting talent. The album came in at #2 on the Australian Blues and Roots chart, and was nominated for Best Blues/roots Album at The Age 2015 Victorian Music Awards. Jesse Valach Presents Blues Mountain also carries the honour of being the MBAS Blues Performer of the Year (band), where they represented the MBAS at the 2017 International Blues Challenge in Memphis USA.

Now in high demand at major national and regional Blues festivals, plus an established regular local circuit of gigs and successful overseas successful tours of New Zealand and Fiji under his belt, as a solo or band performer, Jesse Valach has shown that from local Blues jams to the international stage, he is an undeniably world class act.