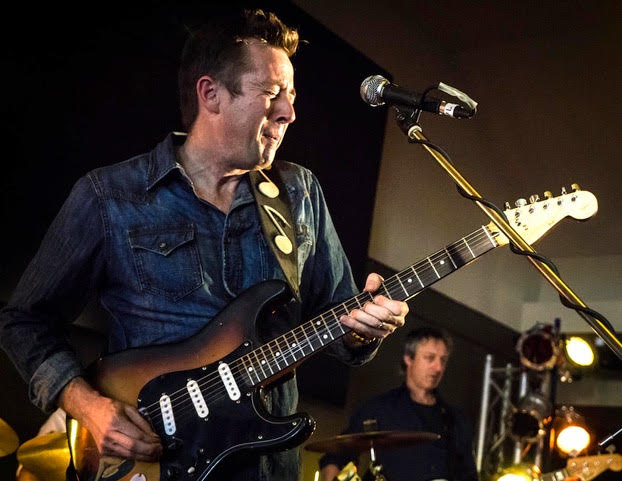 PJ O’BRIEN BAND knows how to get a Blues party started! PJ’s blistering fretwork  has been turning heads from Perth to Memphis, Chicago, Austin, London, Singapore and back again. Driven by fat and funky guitar and accompanied by smooth, soul-filled vocals, PJ’s music has received widespread acclaim. His Blues exude both a retro and modern feel, delivering award-winning songwriting and spine-tingling dynamics. Tom Hyslop of Blues Revue USA has labelled PJ ‘a talent to watch’ and Al Hensley of Rhythms Magazine Australia named him ‘one of the brightest talents to emerge on the Aussie Blues scene in a long while… an international Blues star on the rise’.

PJ has won numerous music awards over the years and in February 2017, the PJ O’Brien Band represented the Sydney Blues Society for the second time at the International Blues Challenge in Memphis USA, reaching the semi-finals from a field of over one hundred and twenty American and International acts.